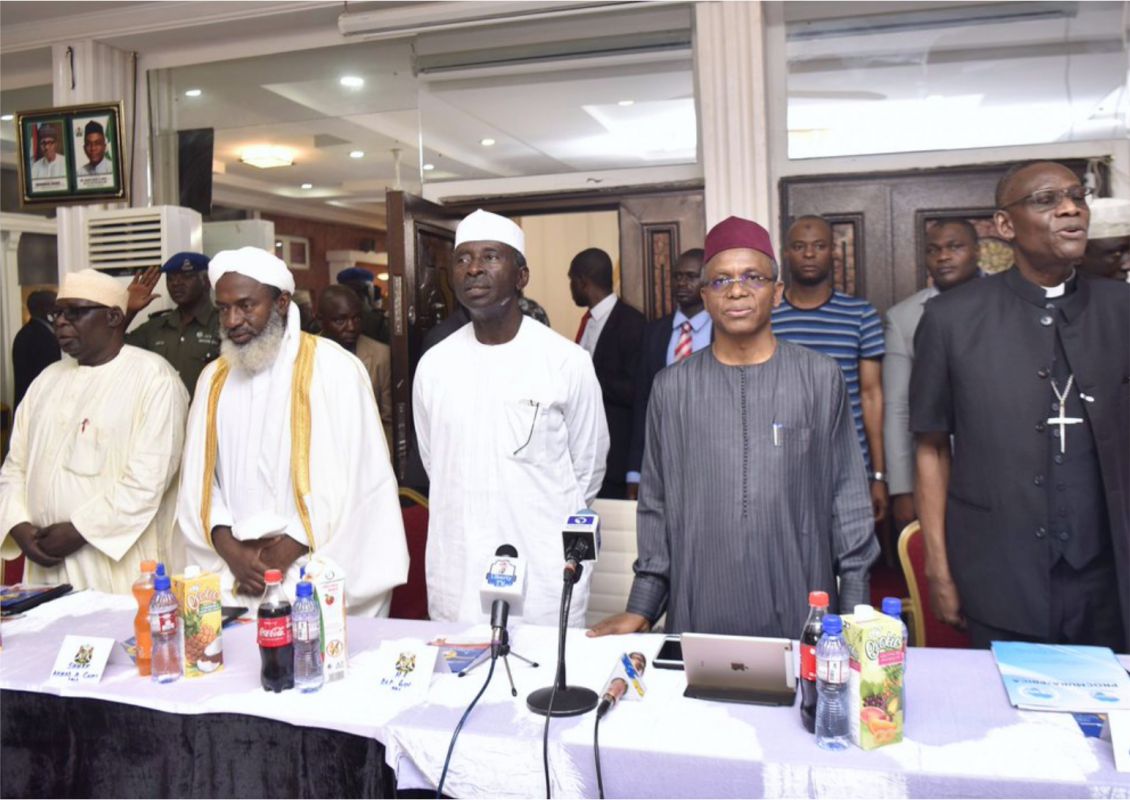 The Kaduna Centre for the Study of Christian-Muslim Relations, today hold their graduation ceremony. It was reported that the Kaduna centre was founded by Most Rev. Dr. Josiah Idowu Fearon, former Bishop of Kadunna, now Secretary General of Anglican Communion.

The ceremony had in attendance Malam Nasir el Rufai, the executive governor of Kadunna state, Sheikh Ahmad Gumi, and other prominent personalities.

Speaking at the occasion, Rev. Dr. Josiah said that Gov. Elrufai is a Muslim, but not a Muslim governor. This he said was because of El-Rufai’s commitments toward the growth and development of christian families in the northern region.

He reiterated Elrufai’s commitment in making Kadunna state a peace, loving and economic vibrant state. Speaking also on the challenges in the northern part of the country, Sheikh Amad said “Northern Nigerians problems are poverty and ignorance.” 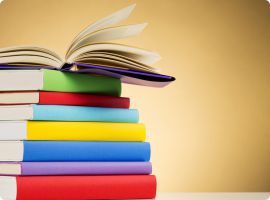 We offer diploma and certificate programmes in various aspects of Christian-Muslim Relations. Start one and empower yourself today. 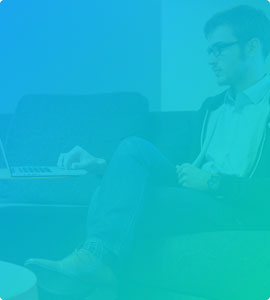